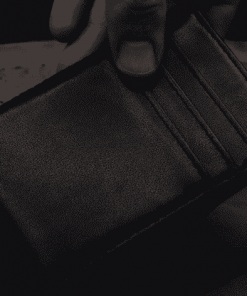 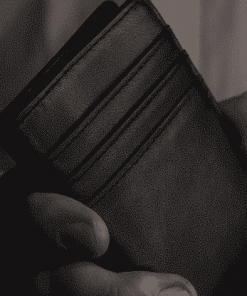 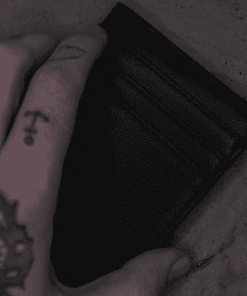 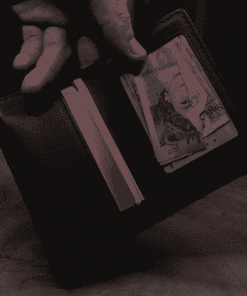 Orphic is the ULTIMATE inconspicuous every-day carry wallet for the modern mentalist and magician.

Designed by Lewis Le’Val and crafted in real leather, Orphic takes classic hidden wallet functions and reengineers them in ways NEVER seen before in a magicians’ wallet.

What’s more, there are NO moving parts to break or go wrong. Orphic is as simple (yet genius) as it gets.

1. The most psychologically deceptive peek EVER applied to a wallet.
When Lewis first shared his design with the wallet makers, they initially said it couldn’t be done.

2. A bold yet stunningly simple switch.
If it fits in the wallet, you can switch it (and there are no extra flaps).

3. A super-simple secret loading chamber.
For predictions, revelations and even signed playing cards.

Orphic ships with exclusive access to a MAMMOTH instructional video series packed with over three and a half hours (!!!) of killer material for both mentalists and magicians.

From the creator, you will learn:

From magician Craig Petty, you you learn:

And SO much more!

Orphic comes in two sizes: Orphic and Orphic Plus. Both have identical features and pockets. The ONLY difference is Orphic Plus is 1cm wider which may be advantageous for card performers wishing to make secretly loading poker sized playing cards significantly easier. However, everything you learn can still be performed with BOTH. The choice is yours.

Select your preferred size now and begin performing miracles IMPOSSIBLE to achieve with ANY other wallet on the market! 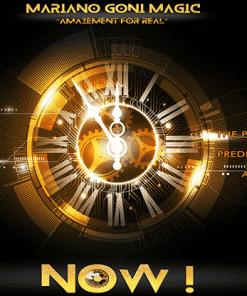 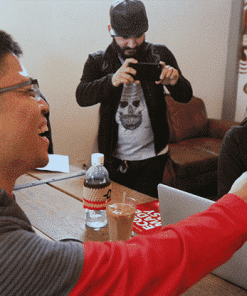 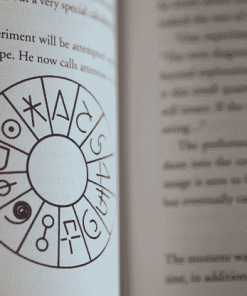 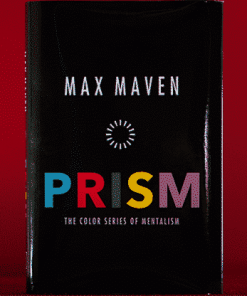 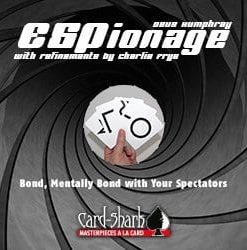 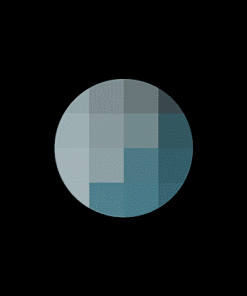 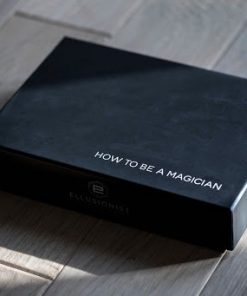 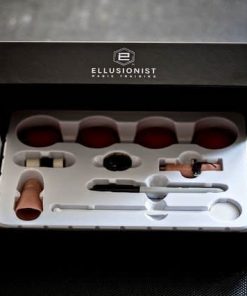 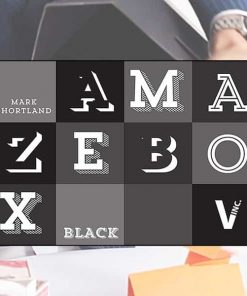 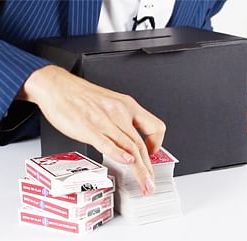 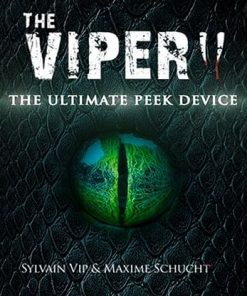 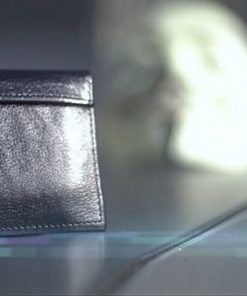 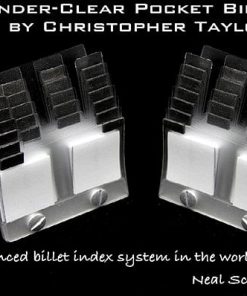 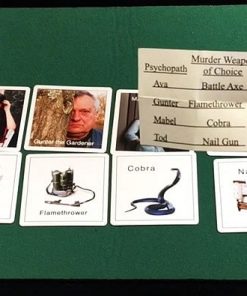