Paul’s working repertoire. The tricks, sleights, patter and psychology that has earned him his living for many years as a working professional. Paul is interviewed by HARRY ROBSON and SHAUN MCCREE, two of the best and busiest magicians in the country. They delve into the how’s and why’s of performing for REAL people. Some of the tricks include:

THAT’S NOT IT – A two-card transposition that occurs between two spectators and in their hands!

NUMBER’S UP – A signed card is revealed face up at a number chosen by the spectator.

THINK OF CARD – A spectator is asked to think of a card while another spectator selects a card from the deck. The chosen card and thought-of card match perfectly!

RING FLASH – A great effect by Wayne Dobson: A borrowed ring is vanished and reappears on a string with a big FLASH!!!

Also included in the interview is a discussion on Jazz Magic.

This download is a must have if you’re looking for real working effects, whether you are doing stage, parlour or close up… these secrets will serve you well! 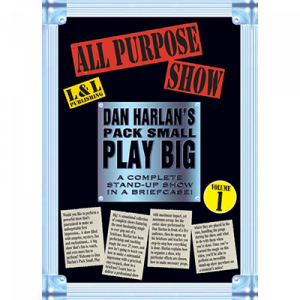 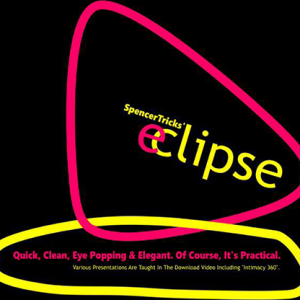 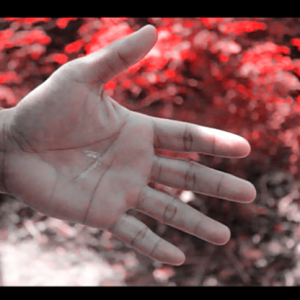 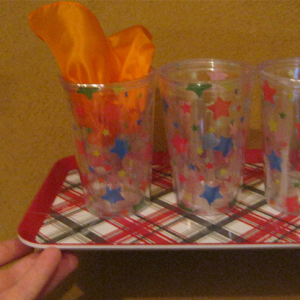 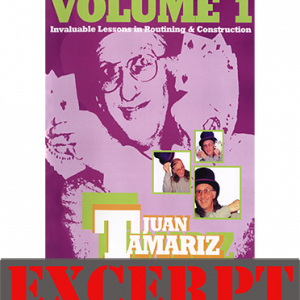 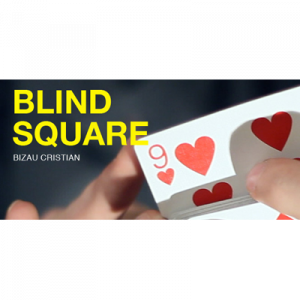 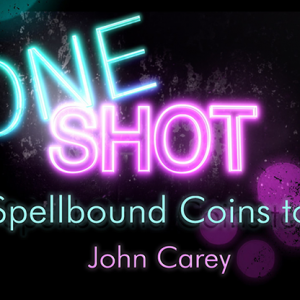 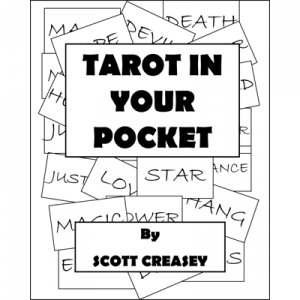 Tarot In Your Pocket by Scott Creasey eBook DOWNLOAD 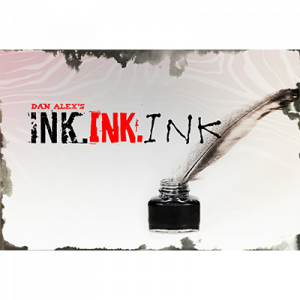 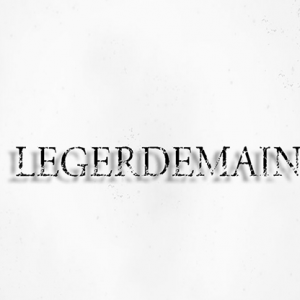