In 1963 Dai Vernon was invited by The Academy of Magical Arts to move to Hollywood, CA and become the resident “living legend” at the Magic Castle. Upon hearing this news, two young close-up artists packed up and moved cross country to Hollywood, just to sit at the feet of “The Professor”. These two men were Bruce Cervon and Larry Jennings. During a three-year period in the early 1960s, they spent every minute they could with Dai Vernon-and each night Bruce Cervon went home and carefully recorded everything he had learned.

Cervon’s notes grew to fill fourteen large binders. Among the inner circle, these became known as The Castle Notebooks, and their content was much coveted and speculated upon. Within these notebooks were known to lie fabulous secrets and tricks, knowledge gathered and guarded by The Professor over a lifetime in magic that spanned seventy years-secrets that were kept from print and were reserved for the use of a very privileged few.

Beginning with this volume, the legendary Castle Notebooks are being opened to the magical community. Bruce Cervon, with the aid and permission of Dai Vernon, and in co-operation with Larry Jennings and Louis Falanga, is releasing this massive body of invaluable knowledge.

Volume One contains more than fifty sleights, tricks and routines with cards and coins. They are fully explained in these pages for the first time. The material is vintage Vernon, the magic that made him a legend among magicians; expert magic that has made one reputation and will make others. Included are rich insights into the thinking and psychology that is known as “The Vernon Touch,” and historical anecdotes that are both entertaining and informative. Numerous rare photos and pieces of memorabilia from The Professor’s private collection have been added, as well as a biographical essay on him by Elizabeth Wilson.

There are very few books that recognized as a classic before they reach press, this volume is one such book. 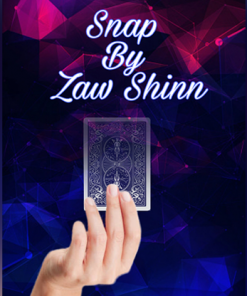 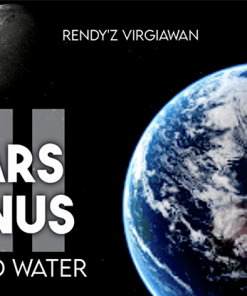 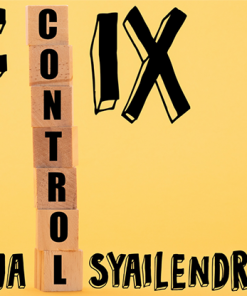 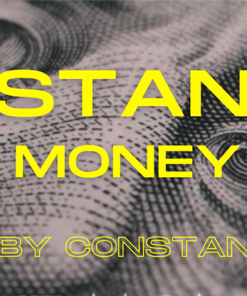 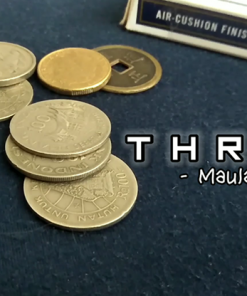 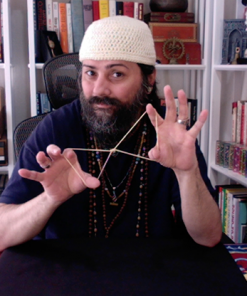 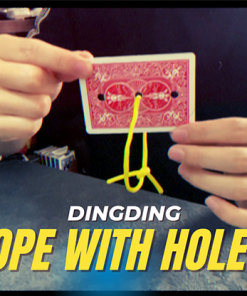 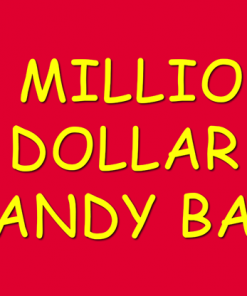