There’s a reason you haven’t heard of David Alnwick. He’s been working.

For the last ten years he’s been performing sell-out shows at the Edinburgh Fringe Festival and in theatres throughout the UK.

“Among the most enjoyable, and almost certainly the most spontaneously funny magician on the Fringe”
– Broadway Baby

“I walked away feeling that I had seen something new, something different… When watching magic, you don’t always get that feeling”
– Magic Seats

In this Instant Download, Ken Dyne and Alnwick break down six effects from his working repertoire.

Macro Personality
The routine most talked about by audiences after Alnwick’s shows is one of the simplest to perform. Divine multiple spectators’ personalities.

Tossed out Text
A simple presentational alteration to the classic ‘Tossed Out Deck’ not only changes the fundamental effect but creates an unbelievable high impact moment.

Up to Spec
Alnwick’s signature piece. A spectator is secretly tutored in how to read someone’s mind. Best of all, they don’t know how they did it and it works every time.

Ethereal Card
Suitable for real-world and online performances. A self-working card effect that works on every member of the audience.

Nightmare Page
Alnwick tips the work on one of the effects from his current theatre show ‘Nightmare Magic.’ A single page book test with an incredible kicker 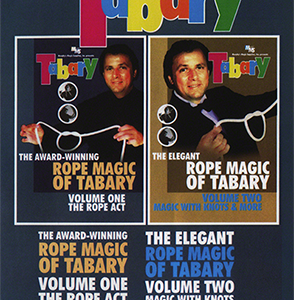 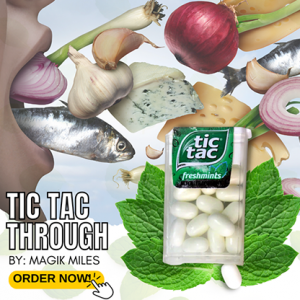 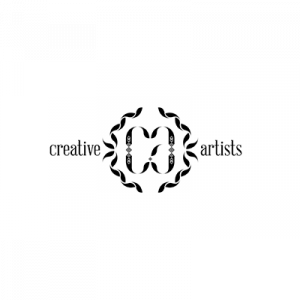 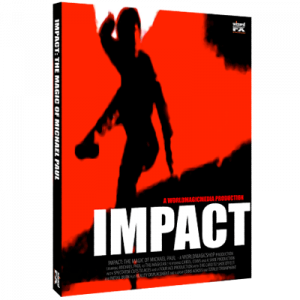 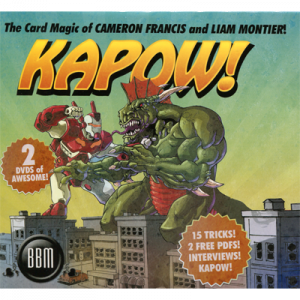 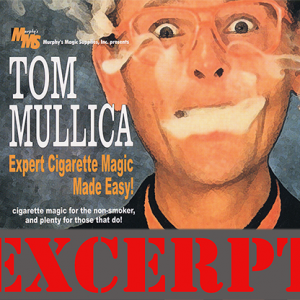 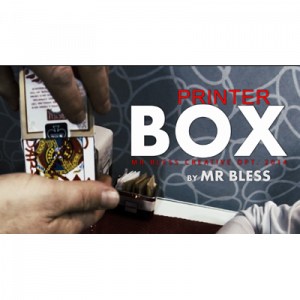 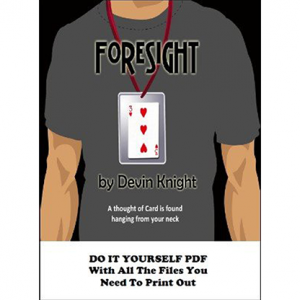 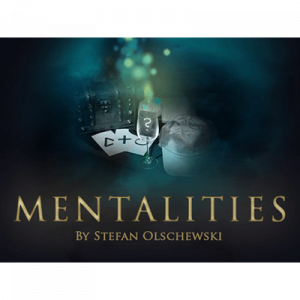 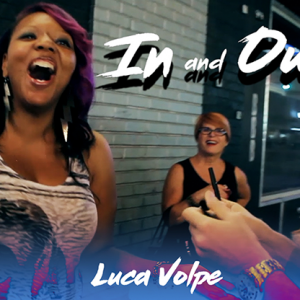 The Vault – In and Out by Luca Volpe video DOWNLOAD