This is John Bukowski’s refined interpretation of the Second Deal, Bottom Deal and Second from Bottom Deal A.K.A. The GREEK Deal. Three of the most highly regarded false deals in the world of close-up magic. In this download, John teaches the subtleties and nuances that will make your False Deals invisible and flawless. Filmed in high-definition, you’ll learn every detail of technique, from grip to finger placement and hand motion, to bring your second deal to the next level.

When you alter the grip on the deck when switching between false deals, the shift in grip can ultimately expose the move. With this grip and dealing process that is built from the ground up on the exact same grip, your false deals can flow seamlessly from one to the other, all while remaining invisible. The finger placement and grip result in a normal mechanics appearance, without the telltale signs of finger movement when Bottom and Greek Dealing. With this technique, you don’t have the DEAL LAG when you’re dealing regularly and you then do a false deal — IT HAS BEEN ELIMINATED!

John has created a whole new way of doing these deals that has eliminated the deal lag and finger movement, and it’s easy and deceptive!!

John will show you how to Second Deal with only 4 fingers and Bottom Deal with only 3 fingers!! That’s how easy it is. (The 3 and 4 finger techniques are for practicing only.)

All who buy this will receive John’s One Handed Bottom Deal (which uses the 3-finger approach).

This is the easiest Second, Bottom and Greek Deals you will ever do!

Download the video and start learning the REAL way! 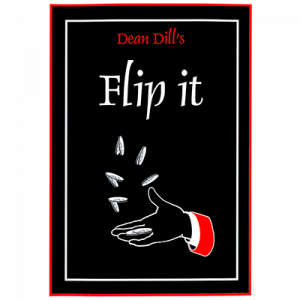 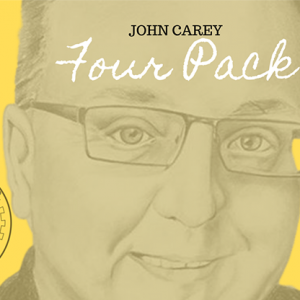 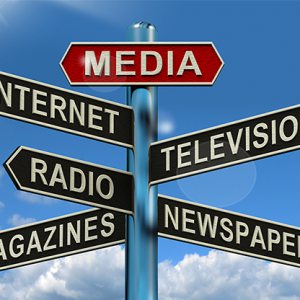 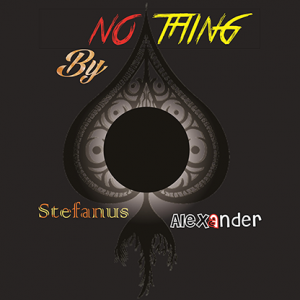 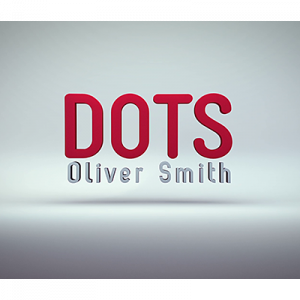 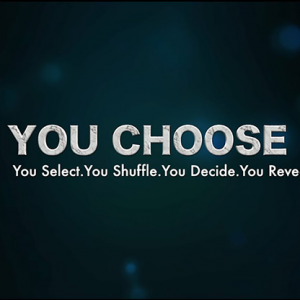 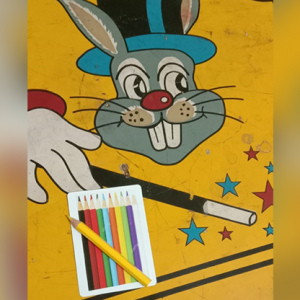 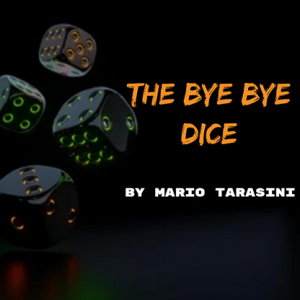 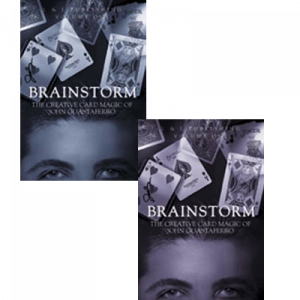 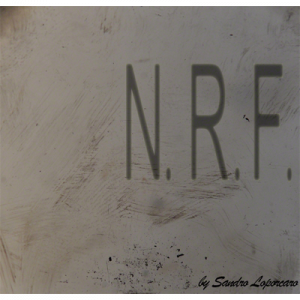