The Card Through Handkerchief is one of card magic’s most popular plots mostly because of the very strong effect that’s created by relatively simple means. A card is chosen and returned to the deck. The deck is then wrapped in a handkerchief which is then shaken. Then, one card – the selected card, of course – slowly and magically seems to penetrate straight through the folds of the hank. Harry Blackstone Jr. said of this effect, “The Card Through the Handkerchief is one of the classics of card magic. Performed correctly, it is as strong an effect as you could wish for.”

On this Download, you’ll meet five performers who each have a singular spin on this legendary trick. First up is Tommy Wonder with a startling version of the effect that requires no palming while Paul Potassy demonstrates how to turn this effect into a stage-sized tour de force. Daryl is next with a clever variation of the traditional procedure while Michael Ammar follows with a version, historically credited to Stanley Collins, where the selected card manages to penetrate both the handkerchief and the card case. Finally, Patrick Page offers some very useful tips on this timeless classic, including how to perform it as a platform trick and also how to manage it so that the spectator produces their own card.

The Card Through Handkerchief was a pet effect of Houdini and also Nate Leipzig, and for good reason. It uses ordinary properties to achieve an extraordinary – and very magical – effect, and with the instruction you’ll receive from the five world-class performers featured here, you’ll find that it will almost certainly be one of your pet effects in almost no time at all. 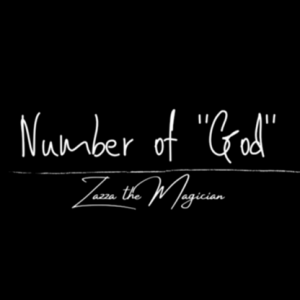 The Number Of “God” by Zazza The Magician video DOWNLOAD 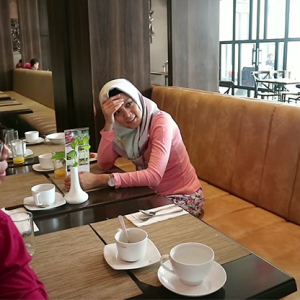 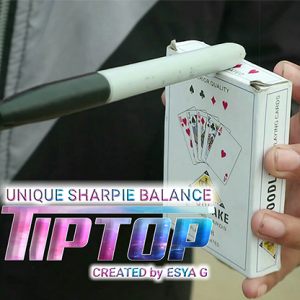 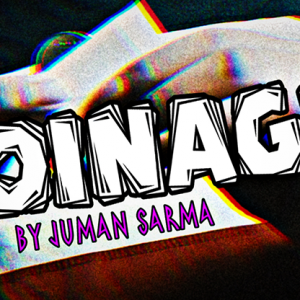 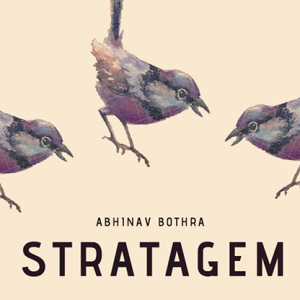 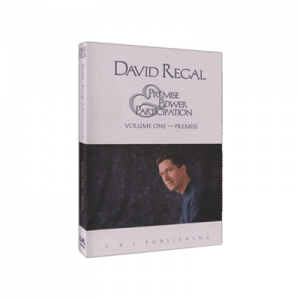 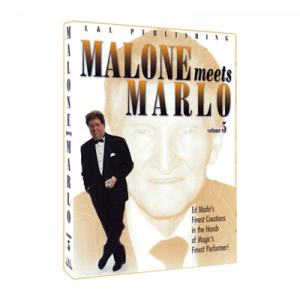 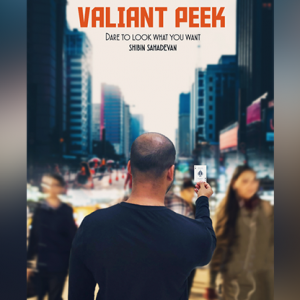 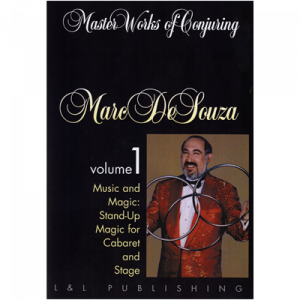 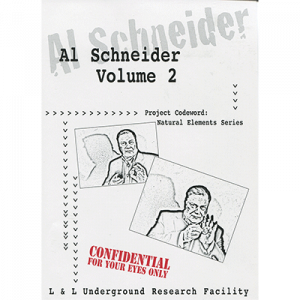 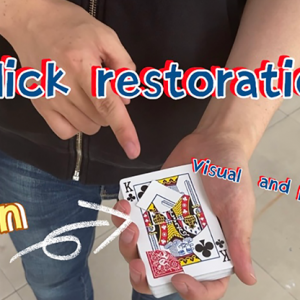