In 2018, magic creator Matt Pilcher released FIVE mystery trick downloads. With each download, you knew you would learn the secrets to a trick BUT, prior to purchasing the download, you wouldn’t know WHAT trick you’d be learning!

The series of downloads was met with excitement from the magic community, and many people loved not only the concept but also the tricks they learnt. It’s also fair to say that others were a little disappointed with the series and found it to be somewhat controversial. BUT that’s what Matt Pilcher does best, you either love him OR you hate him (we personally love him). However, one thing everyone can agree on is that Matt Pilcher is an INCREDIBLE creator of magic, and don’t just take our word for it, Pilcher has been showered with compliments from the likes of Brian Brushwood, Justin Miller, David Rangel and many, MANY others!

Now is your chance to own the COMPLETE Mystery Trick Series in ONE download! PLUS, Matt’s added in a BONUS trick. That’s a total of SIX tricks in ONE download for less than 12 bucks! So, what are you waiting for? Download the video now and start learning the secrets! 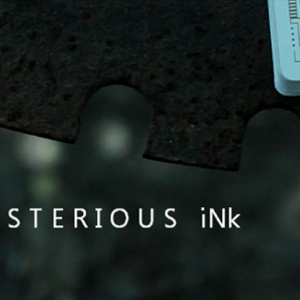 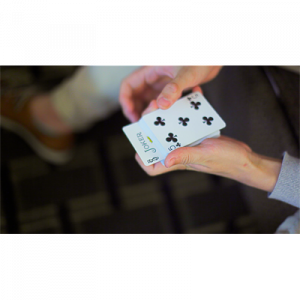 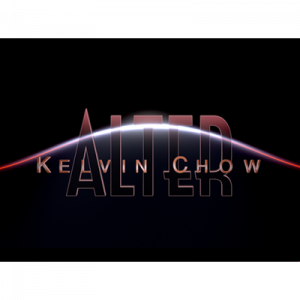 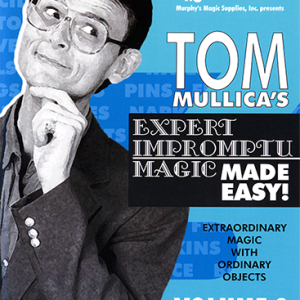 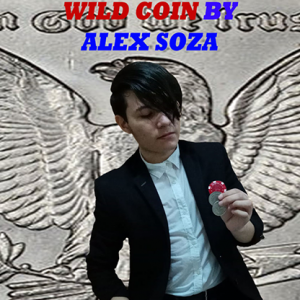 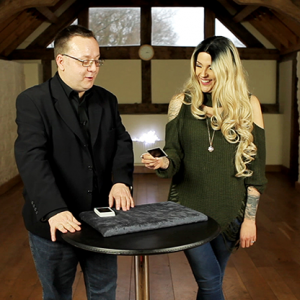 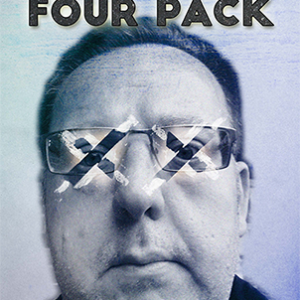 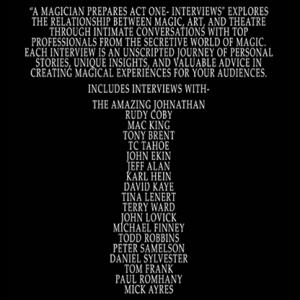 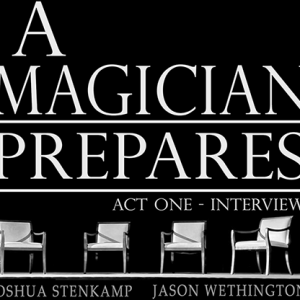 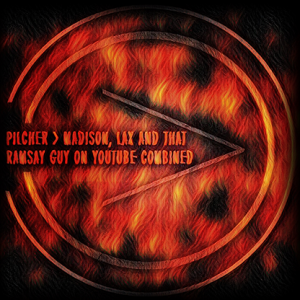 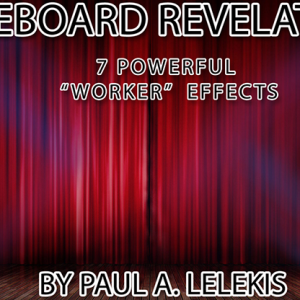 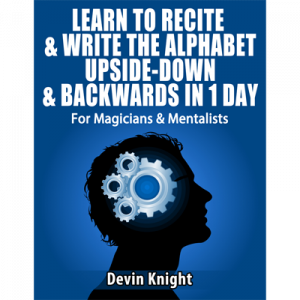 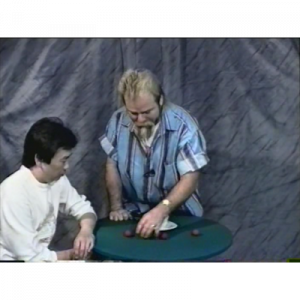