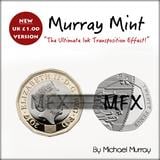 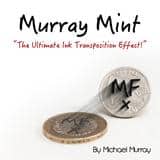 Double Trouble – The spectator is asked to sign one of your coins with their initials, this coin is immediately given to them to hold in their hand.  Taking one of the spectator’s coins from them (a coin of a completely different value/denomination) you proceed to mark it with your initials.  Even though the spectator rubs both coins to ensure that the ink is permanent, you are able to cause the two signatures to transpose in the most visual way possible.  Should you wish, both coins can be given away immediately after the transposition takes place.

Perfect Transpo – A £2.00 coin is borrowed from one spectator, this coin is signed/initialled by them and is immediately given to them to hold (they can even rub the coin themselves to ensure that the markings are permanent).  You then borrow a completely different coin from a second spectator (a 10p), drawing all attention to the 10p piece, the impossible happens.  With a simple wave of the hand, the spectator’s signature/initials visually appear on the 10p piece.  This coin is immediately given out for examination.  Upon opening their hand, the first coin is seen to be blank completing what can only be described as the perfect transposition.

The Waltz – Imagine having a husband and wife, each sign their initials upon a completely different coin.  Each of the coins in turn is given to one of the spectators to hold.  Between them the spectators decide upon which coin they want to focus their attention/thoughts upon.  Upon doing so, it is revealed that the impossible has happened and upon opening their hand, the two signatures are found to have jumped together onto a single coin.  Both coins can immediately be kept by the spectators.

Bonus Copper Silver Ending – Keeping in with the spirit of effects with a transposition nature Michael reveals the ending he used to close his copper silver routine for many years.  This ending allows for an examined copper and silver coin to suddenly, and visually transform into two silver coins, they then immediately transform into two copper coins before changing back to normal again.  Both coins can then be handed out for examination.

100th Murray – Magician/Mentalist Daniel Johnson treats us to his routine for the Murray Mint gimmick.  Using a pseudo hypnotic induction the spectator’s memory is wiped and they are unable to recall the value/denomination of a coin which they signed only moments earlier.  Michael Murray then expands upon this to discuss a one spectator variant that is not only practical, but is highly powerful to boot.

The Moves – This DVD has been created with ease of leaning in mind and the basic moves necessary to perform the included effects have each been broken down step by step and are taught with multiple camera angles leaving no stone unturned. 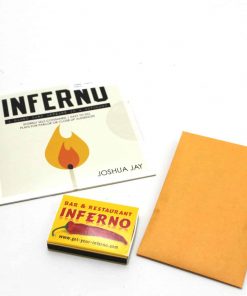 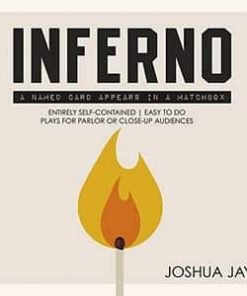 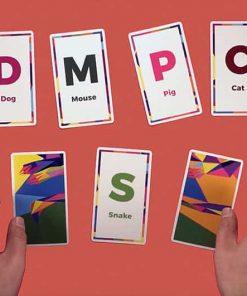 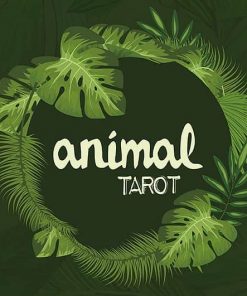 Animal Tarot – The Other Brothers 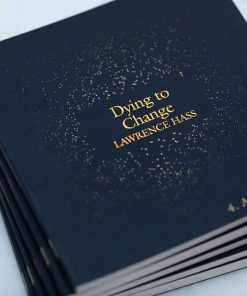 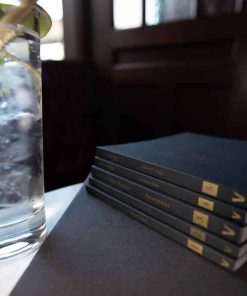 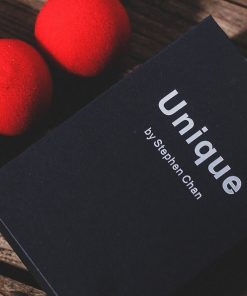 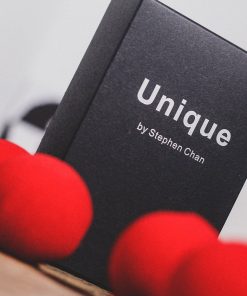 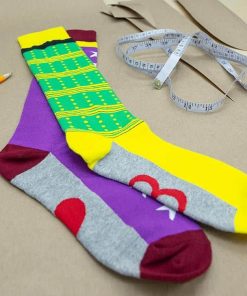 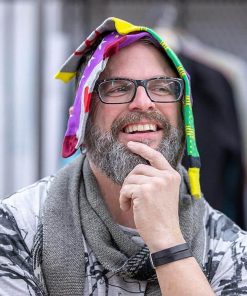 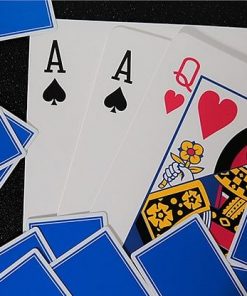 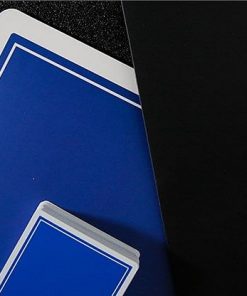 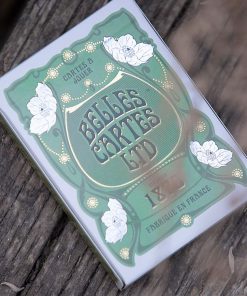 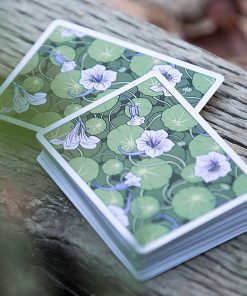 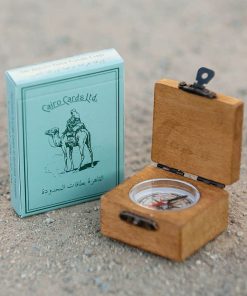 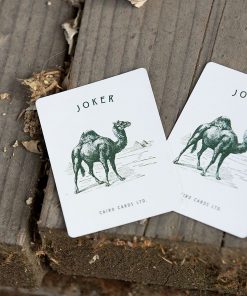