In 2004, Eric Jones created a routine where coins appeared, vanished, and traveled from hand to hand in the most visual and magical way possible. He called the routine Mirage Et Trois; in homage to his inspirations, and as a testament to how attractive the dance between spectator, magician, and coins can be. Eric’s routine was adopted by many top magicians in the industry and received rave reviews. It has been said that the routine could not be improved upon. Until now… Mirage Et Trois 2.0 is a redesign of the Eric’s original handling. It’s a streamlined version that trims all the fat without losing any of the flavor.

It’s more interactive, more engaging, and less difficult to perform. In this download, Eric will also teach the original routine so you can understand the basic workings and psychology behind each phase. You will learn the blocking and motivation that make Mirage aesthetically pleasing and then; delve into the real work on the updated handling.

Get your coins out, it’s going to be an exciting ride. 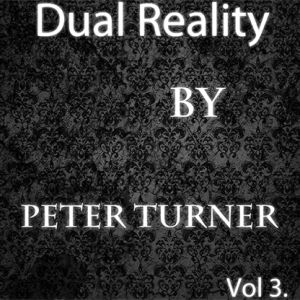 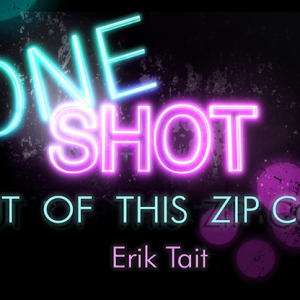 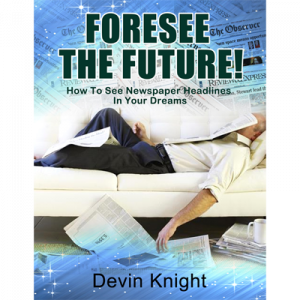 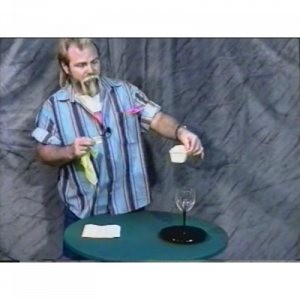 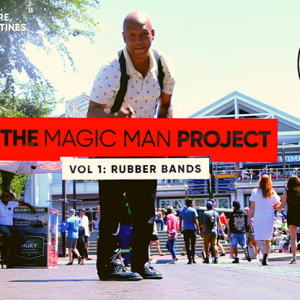 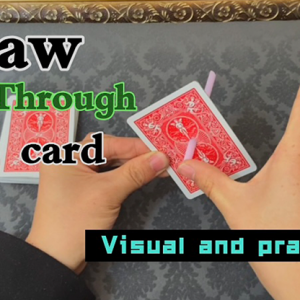 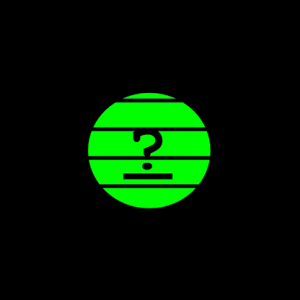 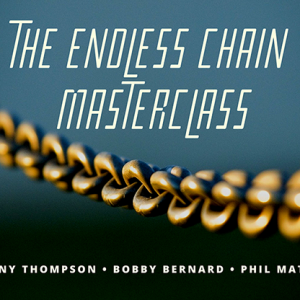 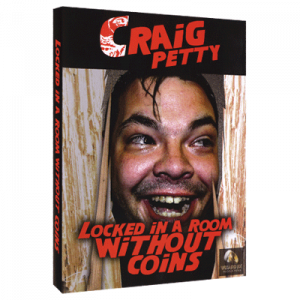 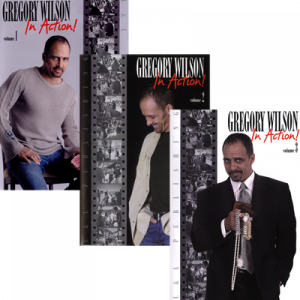