This is the second in a three-part series on the Q&A routine, which has long been considered as the most powerful routine a mentalist can do and the “backbone of mentalism,” according to Bob Cassidy. The first teleseminar featured the history, foundations, and background of this essential mentalism art.

Now, Bob Cassidy, arguably the most influential mentalist the last few decades, is sharing with the mentalism and magic community the advanced techniques of performing Q&A that he featured in his landmark, exclusive, and highly acclaimed Q&A workshops!

Learn the following essentials of Q&A and how it can tranform your act: 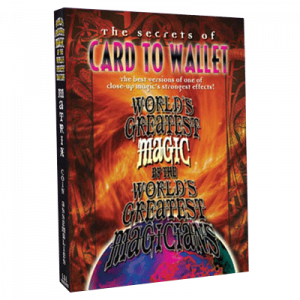 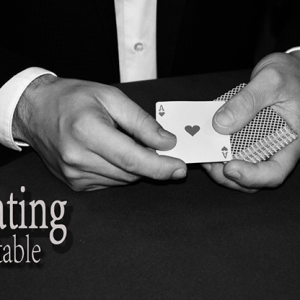 Cheating at the Table by Sandro Loporcaro (Amazo) video DOWNLOAD 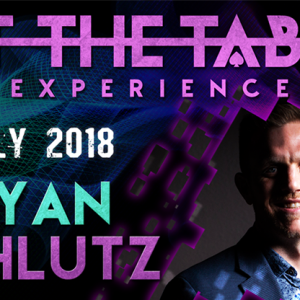 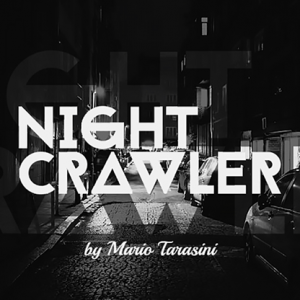 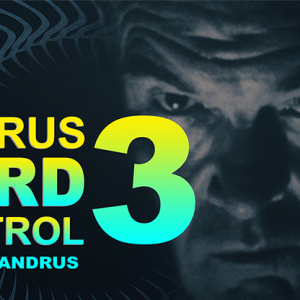 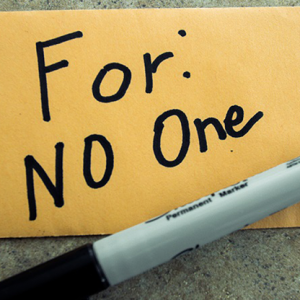 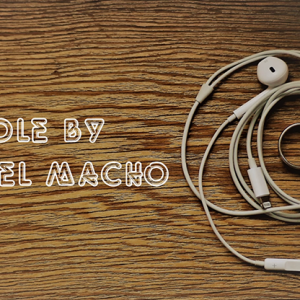 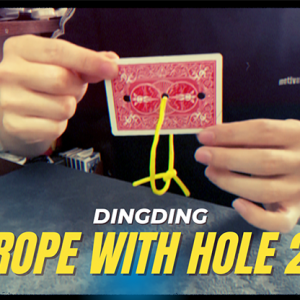 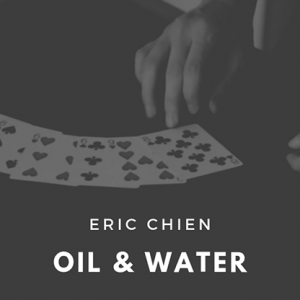