This is an unbelievable closing card effect . This effect has everything you need, its visual, has spectator participation, Mentalism, transpositions and a killer surprise ending

Imagine this … You have 2 decks, one red and one blue. You ask a spectator to pick a deck. Lets say they pick the BLUE deck. You ask them to shuffle as much as they like and pull out a card and leave it face down without looking at it. You then place their card face down in the blue box (Never seeing the card) Then as a second thought you ask them to peek at the card and commit it to memory, so you slide the card out facing them to take a peek at their selected card then slide it back in and close the box up and put it aside in FULL VIEW. You then turn your attention to the red deck.

You take the cards out give them a mix and cut and hand them the deck. Ask them behind their back to take a card from somewhere in the middle and place it on top of the deck and then cut the cards and complete the cut.

They do this and then the cards are placed back into the card case. You ask the spectator to hold the deck between their hands. You say …”I want you to envisage your selected card from the BLUE deck and envisage the same card from inside the red deck turning FACE UP” You pause … then wave your hands over the deck and snap your fingers if you wish. You or the spectator can take out the cards and spread through to find one FACE UP card in the middle of the deck. THEIR ENVISAGED CARD!

You then say “That was good” “but what amazes me” … It’s actually your selected CARD FROM THE BLUE DECK ! You slowly turn it over to reveal it has a blue back among all the other red backed cards. You then talk about they must have envisaged the first selected card so much it transposed to the red deck, which can only mean one thing? You pick up the blue card case and slide out the selected card to now show it’s the RED BACKED CARD from the RED DECK they WERE HOLDING! (PROOF they did indeed transpose) At this point they think the effect is over. You say, “I had a feeling you would pick the 3 of diamonds … and i’m glad you did …. because ….” You then turn over the red deck and spread them face up to show the rest of the cards are all BLANK! THIS WILL FRY THEIR HEADS 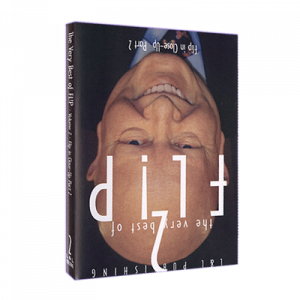 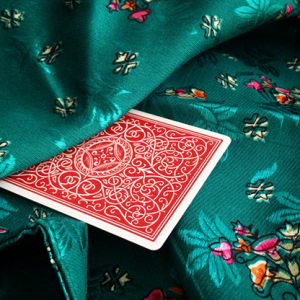 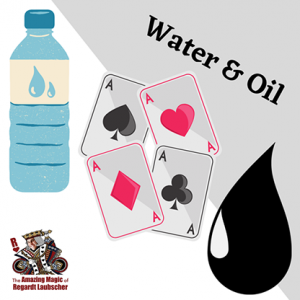 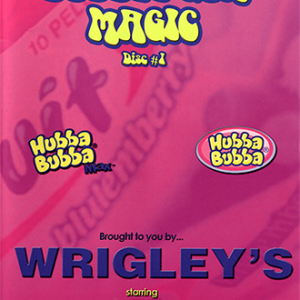 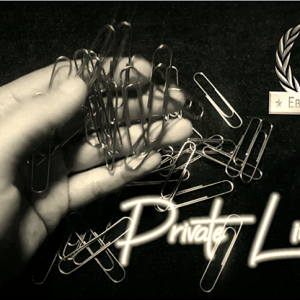 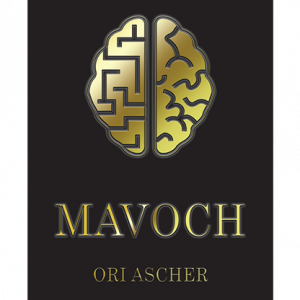 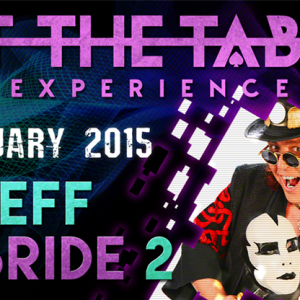 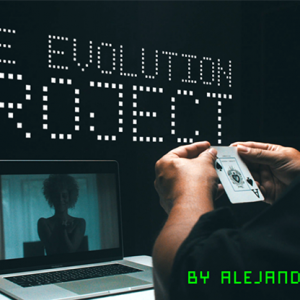 The Vault- The Evolution Project by Alejandro Navas 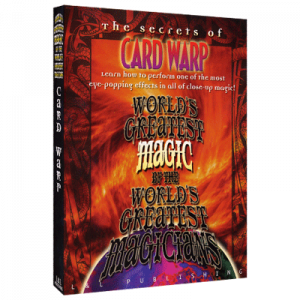