1) Torn & Restored – Exposed! – Magician shows the kids how to perform the classic “Torn & Restored Napkin” – with a “kicker” that makes the kids (and their parents!) applaud! This one is very, very strong!

2) Oil & The Clean Water Act – An easy to do “Oil & Water” effect that will amaze your spectators! Jon Racherbaumer LOVES this effect!

3) ONE CUP – A cool one cup, “Cups & Balls” routine, that was modeled after a routine by Sen. Clark Crandall. The patter is hilarious!

5) Impromptu Book Test – Paul modified a routine by Richard Himber to create a beautiful Book Test that can be performed anywhere!

6) Four Card Coincidence – This effect by the late John Murray will amaze your audience every single time – and it’s self-working!

7) SNAP! – A very funny double revelation! First you make a card rise from the deck – but it’s the wrong one! Wave the card and it SNAPS, visibly, into the selection! This effect is completely impromptu! Learn Paul’s “Simplex Bottom Reversal” for a very useful sleight!

The above effect teaches a very deceptive concept by Paul called The Lost Peek! This is a very useful ploy. It has many, many uses, is easy to do, and will elevate your magic to new heights!

BONUS!! As an added feature, Paul exposes his doubly-signed, two-card transposition that is so amazing your spectators will be stunned! It is simple, quick and very, very easy to do! This one is a true “worker!” 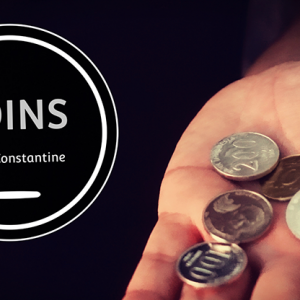 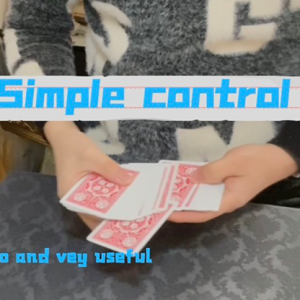 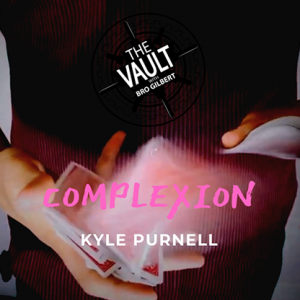 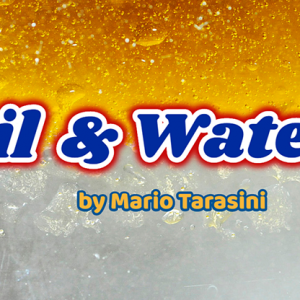 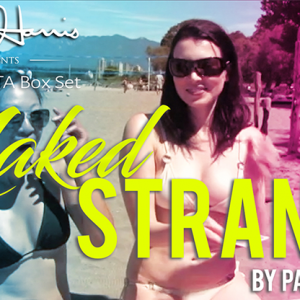 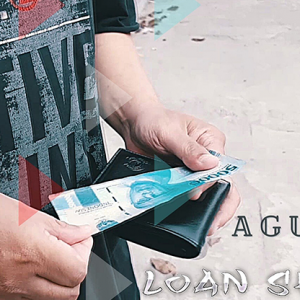 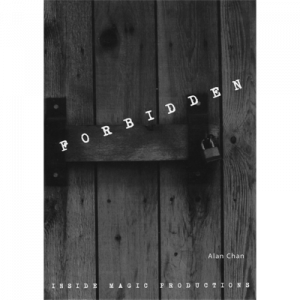 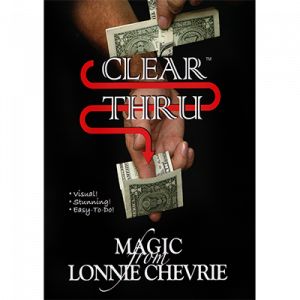 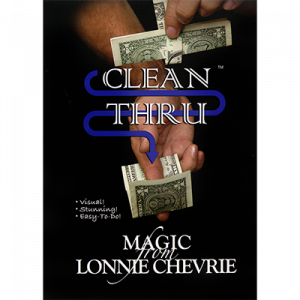 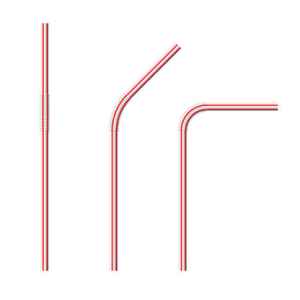 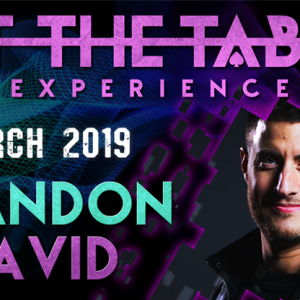