Here’s my idea of a sandwich.

Imagine your spectator examining two Jokers or two Jacks. He then selects any card and that card is lost in the deck.

The pack of cards is mixed and placed aside. Point out the two Jokers in his hands, snap your fingers, and the card he chose earlier magically appears sandwiched between them!

My initial idea was what was shown in the trailer, but with a little cleverness you can make the card appear as I have described above.

This is my Deal Sandwich! 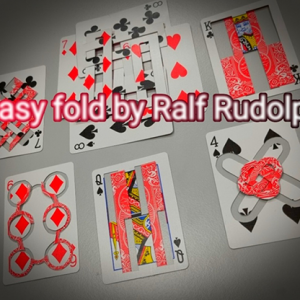 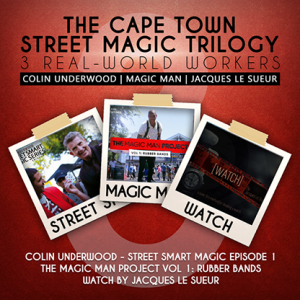 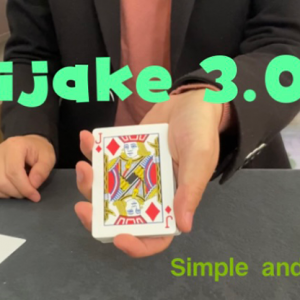 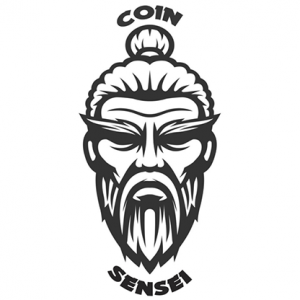 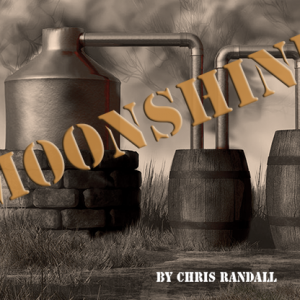 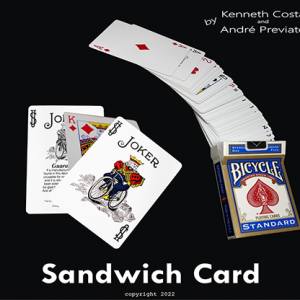 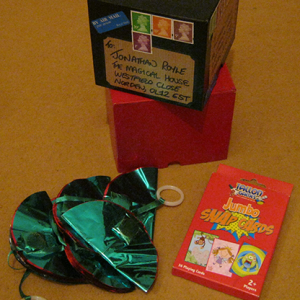 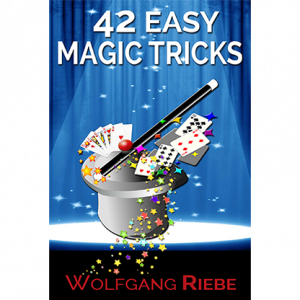