Ryo is a mentalist from Busan, South Korea, a city that’s produced some of the world’s best magicians. He performed as the Master Magician at Korea’s best magic bar, “Trick,” for over 10 years. Since then, he’s extended his performances to TV appearances, which has only added to his popularity in the Korean market. After you’ve seen him perform, you’ll understand why all Korean magicians say, “THAT’S Ryo.” He holds lectures and special classes regularly throughout the year, and it’s always sold out to aspiring magicians. His techniques, his patter, and his understanding of mental magic has no limits and will surely amaze you, and you’ll learn it right here, At The Table. Here’s what you’ll learn:

Memorize a Deck: A card memory trick that allows you to look over a deck of cards for a given time and memorize the cards and its order.

No Way: Eliminate the possibilities of the magician guessing the chosen card correctly one by one.

E.S.P. (Yes or No): A spectator is asked to remember one design from a set of E.S.P. cards. The magician asks the spectator a series of questions, and once the card is turned over, only the card the spectator has chosen has the word “yes” written on the back.

False Memory Syndrome: Cause the spectator to have a hard time memorizing their chosen card!

Help us welcome one of Korea’s most well-known performers. Join us, as we discover Ryo’s hidden secrets, right here At The Table. 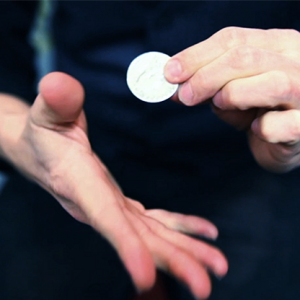 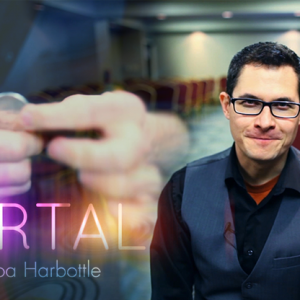 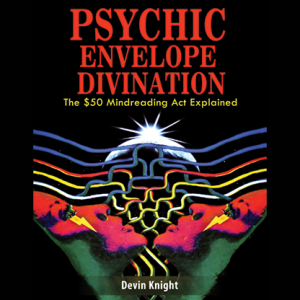 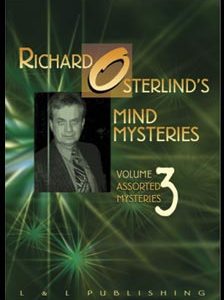 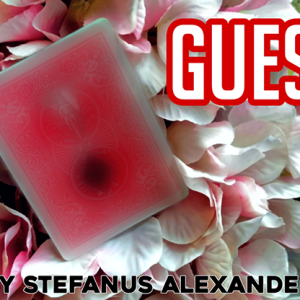 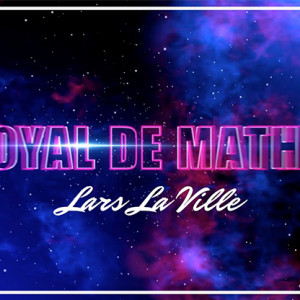 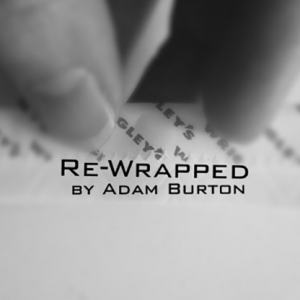 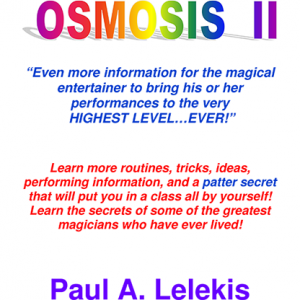 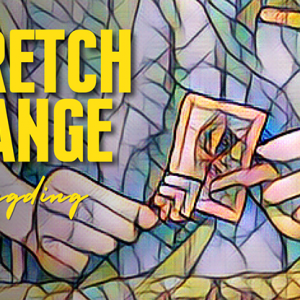 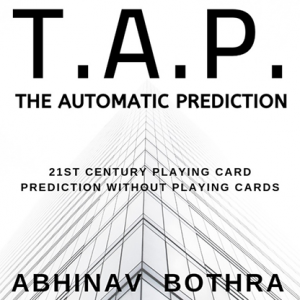 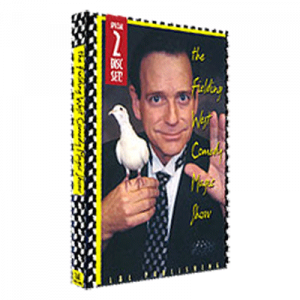