Jay Sankey is an absolute phenom when it comes to magic. Arguably the most prolific magic creator in the world, he has already thought of it all and; then some! We could spend an hour just naming all of the ideas he has released over the years, and Jay himself promises to present hand-selected material and will NOT be holding back even an ounce.

With a mix of old and new, Jay will be covering moves and effects he has become known for, but will also be debuting two BRAND NEW and never before released effects called Deranged and Camouflage.

Deranged – a mentalism effect using a postcard featuring the Mona Lisa. Dead easy to do, and as hard-hitting as they come! Camouflage is a secret gimmick with practically UNLIMITED possibilities. Vanishes, transformations, penetrations and even levitations! A gimmick not only versatile, but one that will work with ANY brand of playing cards in the world!

Don’t miss this chance to step inside the mind of one of the most creative magic thinkers around! 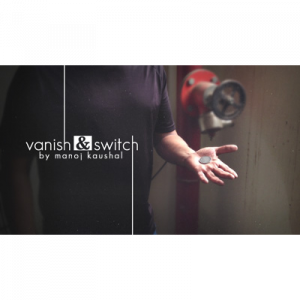 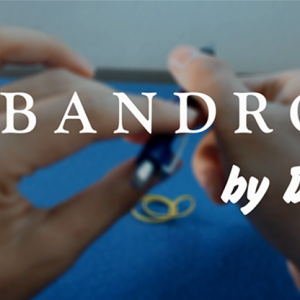 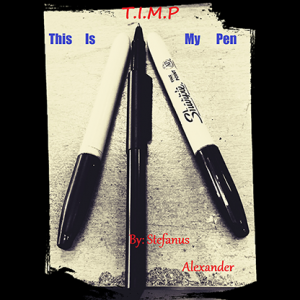 T.I.M.P – This Is My Pen by Stefanus Alexander video DOWNLOAD 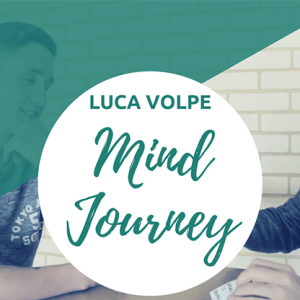 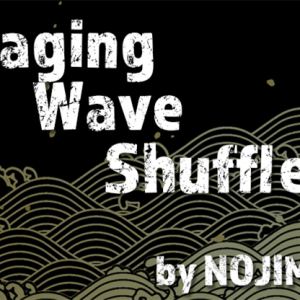 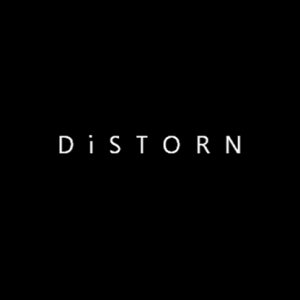 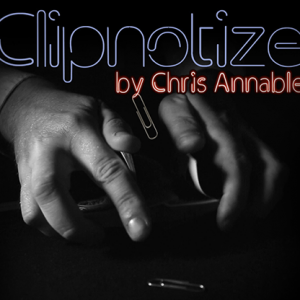 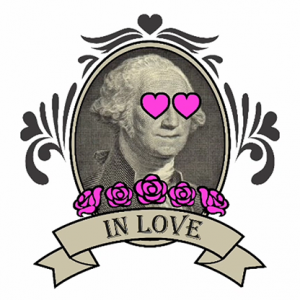 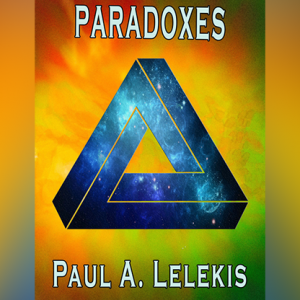 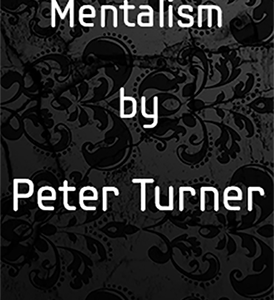