A Fix On Six! by Paul A. Lelekis eBook DOWNLOAD

Six entertaining, close-up magic routines from the repertoire of Paul A. Lelekis!

Inspector #1953: A great “ice-breaker”! Poke a hole through someone’s clothing… and then magically repair it!

The Trick That Can’t Be Explained!: No… this is NOT the Vernon trick… but Paul’s ingenious creation. This is a self-working miracle that became an Internet sensation throughout the world!

B-Fly: This version of the Biddle Trick is streamlined, and adds another dimension of impossibility!

Devilish Miracle II: One of Paul’s “go-to” effects that engages 2 spectators. Paul’s version of the Marlo effect is not only easier to do, but involves a hardly-known sleight that you will find many uses for!

CAAN TU: J.K. Hartman asked Paul to proof-read his popular book, CAAN CRAFT, and recognized a BRILLIANT effect by him! You’ll LOVE this! 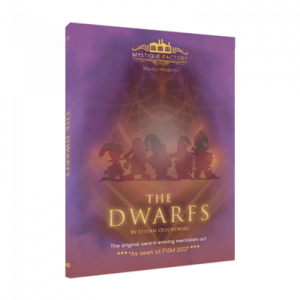 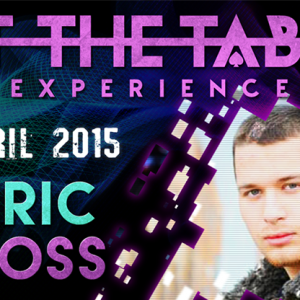 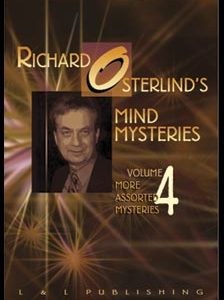 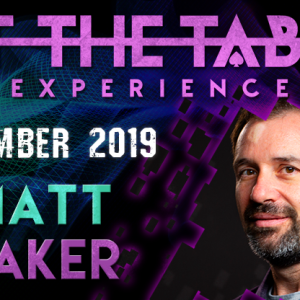 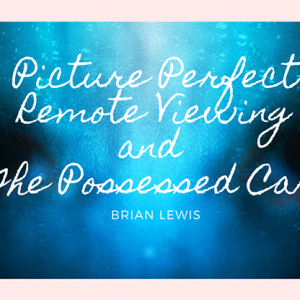 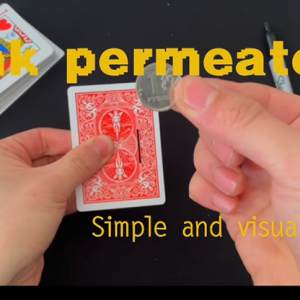 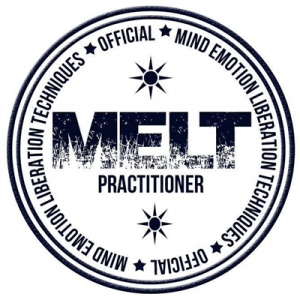 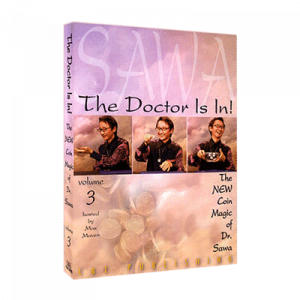 The Doctor Is In – The New Coin Magic of Dr. Sawa Vol 3 video DOWNLOAD 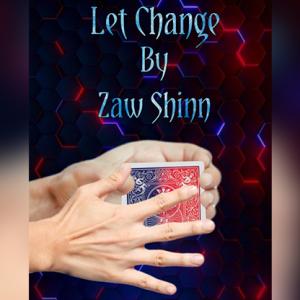 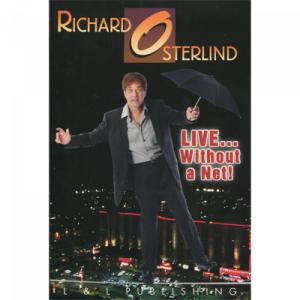